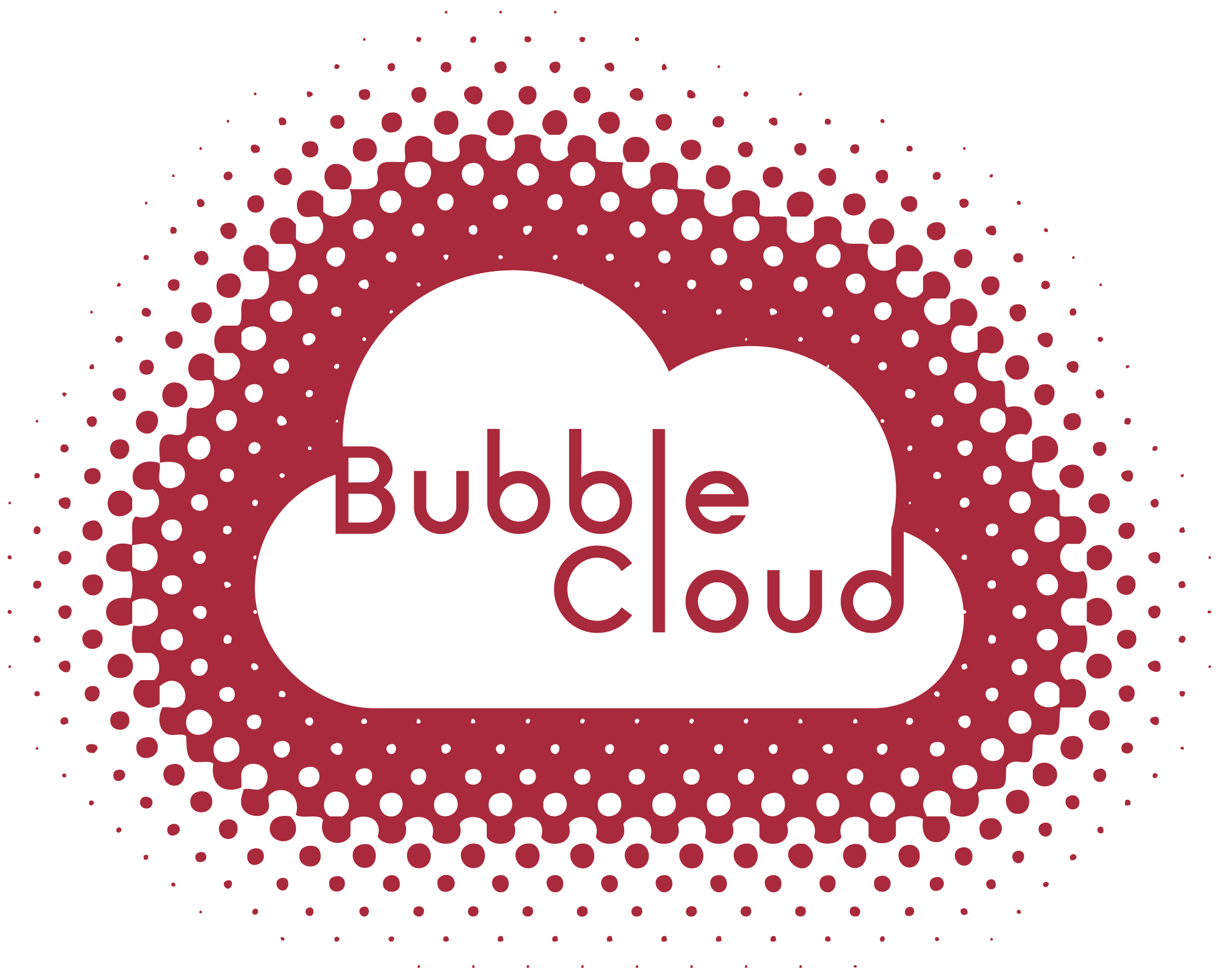 Berlin, 19th September 2018, Edge Computing Congress – Following our successful live demos at MWC Americas with AWS, Athonet announces the general availability on AWS of the Athonet BubbleCloud, its combined Cloud and Mobile Edge solution to address the growing demands of mobile operators, enterprises and other end-users for LTE networks with seamless integration into the IoT application world.

Athonet launched one of the world’s first fully virtualized production-ready mobile core networks in 2010 and since then its solutions have been deployed by enterprises, governments and mobile network operators across the world. Athonet specializes in hyper-distributed, fully software-based mobile core networks that combine the best of edge and cloud deployments to meet the demanding requirements of Industry 4.0, Public Safety, Smart Grids & Smart Cities and Connected & Autonomous Vehicles.

“We believe that activities such as this one help the industry move towards “plug and  play” solutions, in line with operators’ ambitions to deploy fully interoperable virtualized solutions at the network edge,” said Maria Cuevas, Head of Converged Core Network and Services Research Team, BT

“Our BubbleCloud solution allows the application and the network to be united at the network edge” said Gianluca Verin, CTO of Athonet. “We enable our customers’ automation and scalability objectives in order to enable high-bandwidth, low latency service where it counts.”

back to all news 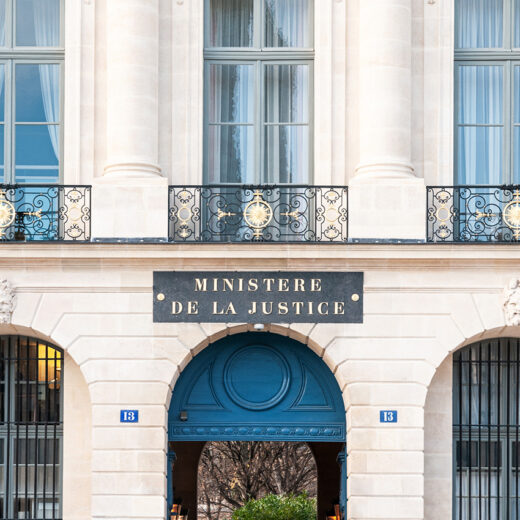 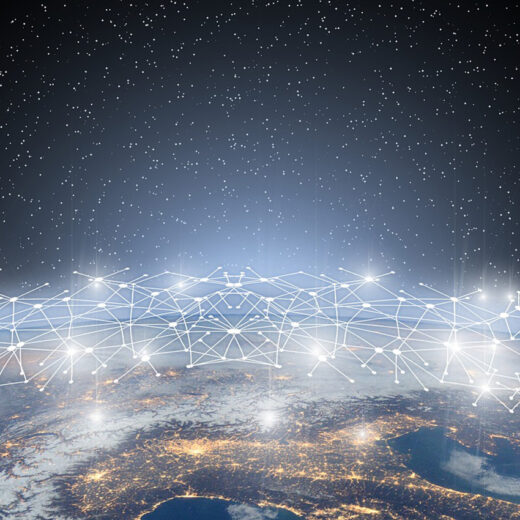