MEC Mobile Edge and Private 5G/LTE: are they related?

Are the Mobile Edge, MEC and Private 5G/LTE related? Are they complementary or alternatives? I will try to address these questions in this blog post. 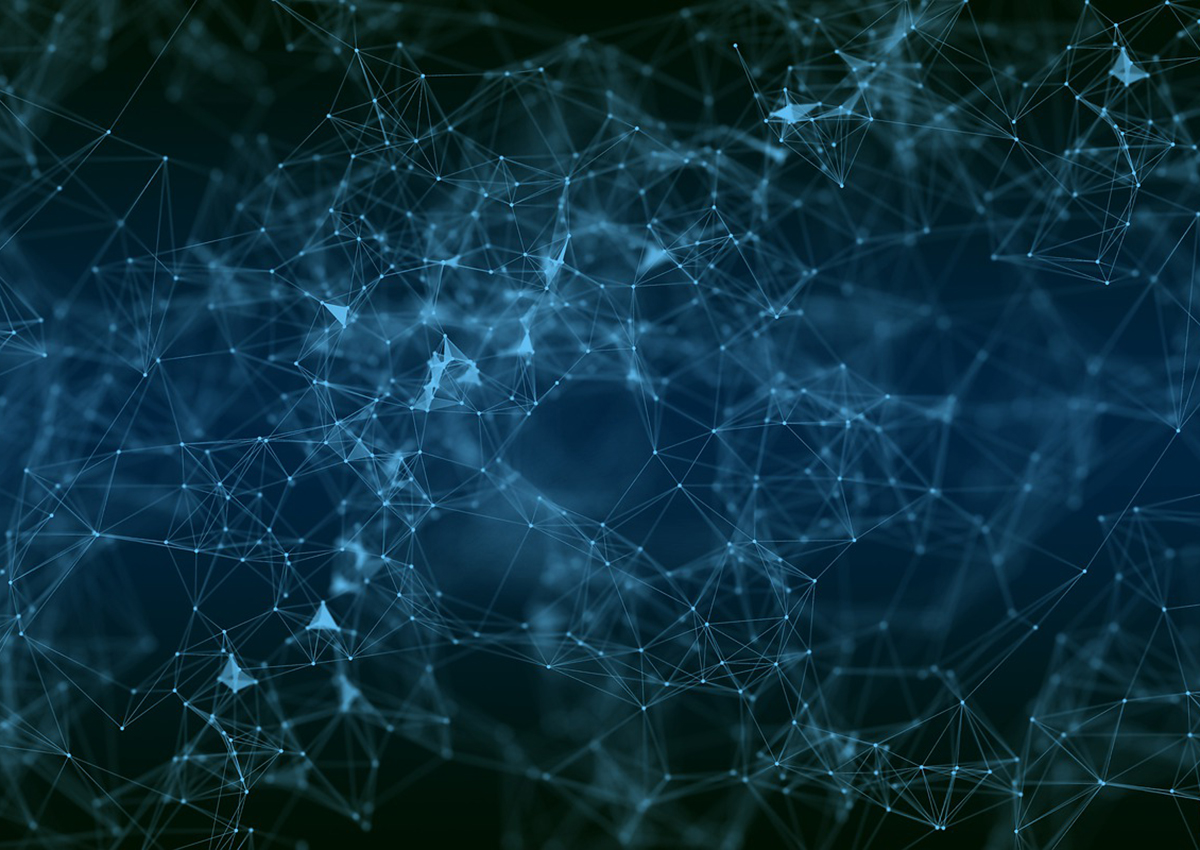 In a previous blog we covered the role and differences between Private 5G/LTE and Network Slicing. One way of looking at the latter is that Network Slicing is a public carrier technology addressing reliable service delivery at a national level on a shared public network while Private Networks address the enterprise need for high security and reliable, dedicated wireless network infrastructure.

Mobile Edge Computing complements the above by creating the “mobile edge” in a mobile network. What is a “mobile edge”? Imagine that you are recording live footage and streaming that video to mobile phones in a given location. Consider action replay in a stadium. You would certainly want the video streams to be delivered by video servers located close to the mobile phones, optimally in the stadium itself. The video should never leave the stadium for two reasons: to minimize latency and to ensure that we don’t hit bottlenecks that prevent quality video service.

A 5G or LTE network is hierarchical in its architecture: the phones are connected wirelessly to the radio base stations which are in turn connected to the core network. All traffic needs to go through the “data plane” of the core network. If this data plane is centralized then user data traffic needs to be routed to that central location, whatever its final destination may be. This makes it impossible to keep traffic local to an edge site where a base station is located.

In the stadium example above, using a legacy mobile network the video would have to traverse a long path, i.e. stadium (where radios are located) to a centralized core and back. Mobile Edge Computing requires a networking solution that solves this problem by routing traffic to application servers, such as the video server in this example, located at the network edge.

Athonet’s CTO and his colleagues from other organizations have been working over the past couple of years within the ETSI MEC Industry Specification Group to make the above possible by specifying the best architectures for MEC networking. In particular they have been able to specify mobile edge networking that plays well with a national mobile network without breaking existing network operations which must continue running as is such as charging, legal intercept, application end-to-end integrity. For more information ETSI’s reports can be found here:

The solution that doesn’t break network operations requires placing at least the data plane alongside the MEC platform at the network edge (we call this an Edge Node).

However, the industry terms “mobile edge” and “edge computing” have been generalized to include all solutions that allow workloads (applications) to be moved from a centralized location (including the cloud) to the network edge. These do not necessarily require the MEC APIs and they include solutions such as AWS Snowcone or Outpost, Stackpath and others.

The concept of moving applications closer to the end user (e.g. enterprise) has become a hot topic in our industry.

It is obvious that implementing MEC can complement and bring value to the public carrier network slicing model mentioned previously. However to implement MEC it is necessary to modify legacy mobile networking models. This can be achieved by creating certain core network instances at the mobile edge (close to the MEC platform and radio base station):

Case a), already illustrated earlier, allows local offloading of traffic without breaking carrier network operations. Integration between the mobile edge “data plane” and the carrier network is based on standard 3GPP interfaces which allow interoperability.

Such a setup (network slicing with MEC) can be the perfect enabler for MEC in mobile operator networks. The previous link to ETSI’s report provides detailed information for those interested to know more.

However, as discussed in a previous blog post, this fits a limited number of enterprise use cases. Can MEC also complement the wider Private 5G/LTE market?

MEC networking in this case coincides with a full Private 5G/LTE network where a dedicated data plane and control plane are deployed locally at the network edge (see Athonet’s deployment on AWS Snowcone). The control plane may also be running in the cloud (see Athonet’s ACP as an example).

Although MEC has mostly been designed as a technology for mobile carriers, some API features may bring benefits to enterprises. However, even without the MEC APIs, “edge computing” in general is expected to become a key tool for enterprises to run local application workloads leveraging a Private 5G/LTE network. They may for example move application from the cloud to the enterprise data centers in a flexible manner where needed in sites where there are backhaul and backhaul reliability constraints, stringent latency requirements and so on.

As discussed above, they are not the same thing, even though the networking required by MEC may coincide with a Private 5G/LTE network in certain cases. Edge Computing in general is expected to go hand-in-hand with private LTE/5G as it can help enterprises move their workloads flexibly from the cloud to their local premises. Therefore private networks and mobile edge networking become the enablers for enterprise mobile edge computing. At Athonet we provide both MEC and Private 5G/LTE solutions, so please reach out to us if you need more information. 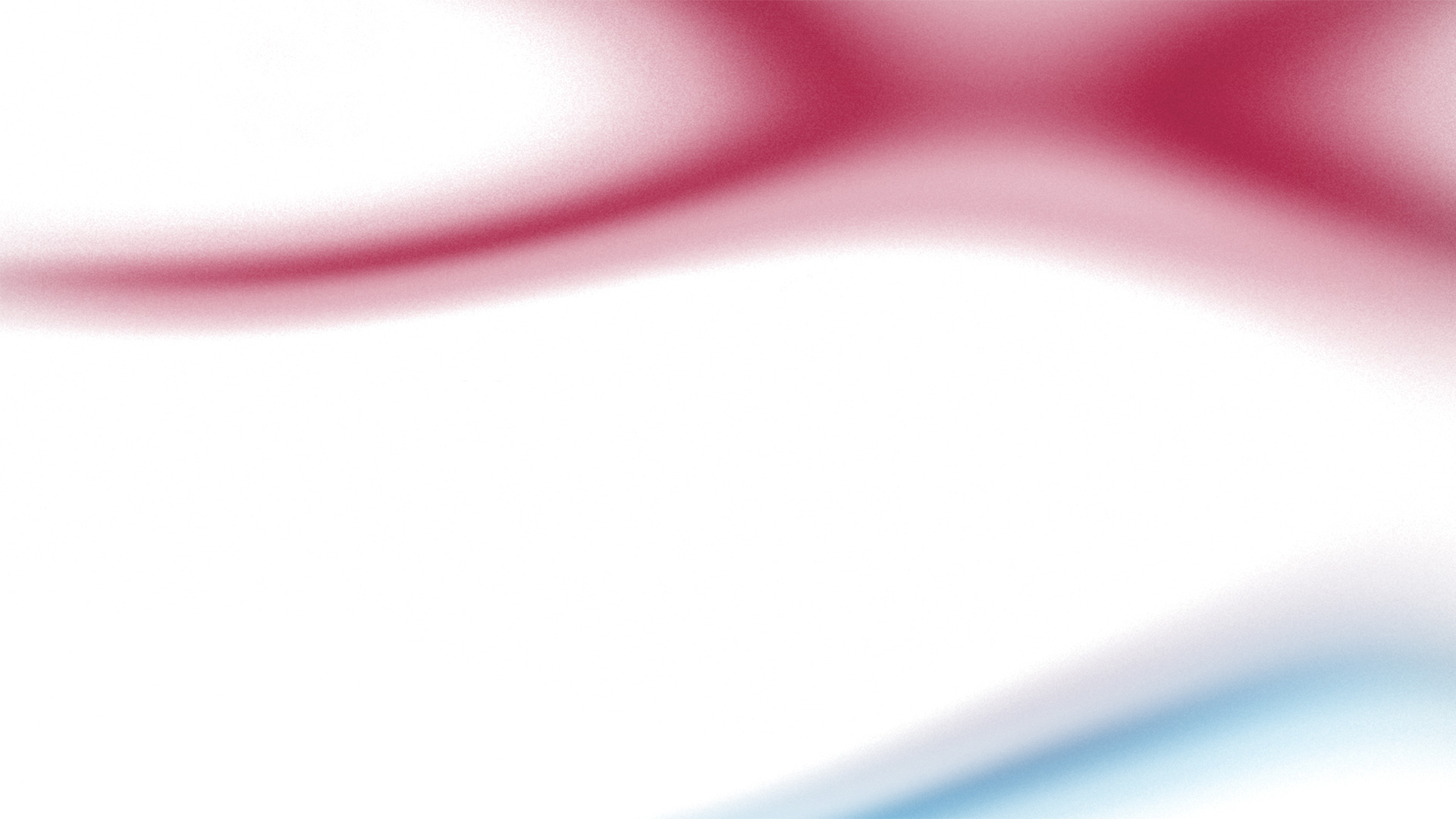